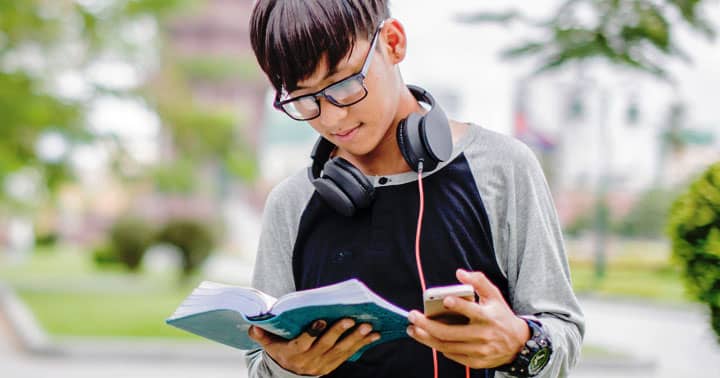 Are There Contradictions in the Bible?

Q: "Are There Contradictions in the Bible?"

While some claim that the Bible is full of contradictions, this simply isn't true. The number of apparent contradictions is actually remarkably small for a book of the Bible's size and scope. What apparent discrepancies do exist are more of a curiosity than a calamity. They do not touch on any major event or article of faith.

The wording is different, hence the apparent contradiction. The remarkable thing, though, is that all three writers describe the same event in such detail -- Jesus was crucified. On this, they all agree. They even record that a sign was posted on the cross, and the meaning of the sign is the same in all three accounts!

What about the exact wording? The Gospels were originally written in the Greek language, which didn't use a quotation symbol as we do today to indicate a direct quote. The Gospel writers were making an indirect quote, which would account for the subtle differences in the passages.

Jesus was killed on Friday and the resurrection was discovered on Sunday. How can that be three days and nights in the tomb? It was a Jewish figure of speech in Jesus' time to count any part of a day or night as a full day and night. So Friday, Saturday, and Sunday would be called three days and three nights in Jesus' culture. We speak in similar ways today -- if a person were to say, "I spent all day shopping," we understand that the person didn't mean 24 hours.

This is typical of apparent contradictions in the New Testament. Most are resolved by a closer examination of the text itself or through studying the historical background.