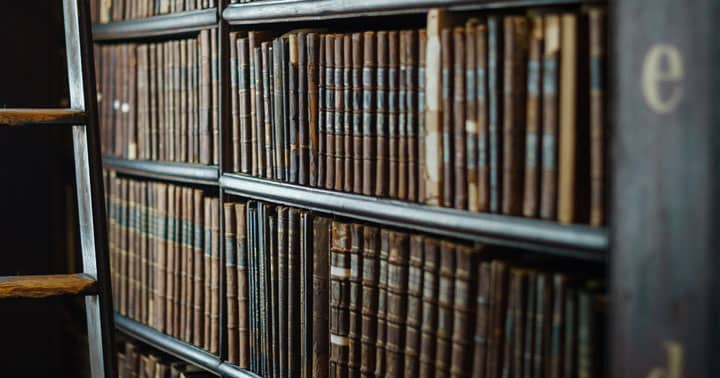 How Do We Know Jesus Ever Really Lived?

Q: "Are there any historical writings, other than the Bible, that prove that Jesus ever really lived?"

Yes. Cornelius Tacitus (A.D. 55-120) was considered the greatest historian of ancient Rome. He wrote of Nero who "punished with the most exquisite tortures, the persons commonly called Christians, who were hated for their enormities. Christus [Christ], the founder of the name, was put to death by Pontius Pilate, procurator of Judea in the reign of Tiberius: but the pernicious superstition, repressed for a time, broke out again, not only through Judea, where the mischief originiated, but through the city of Rome also."1

Also, Flavius Josephus, a Jewish historian, (A.D. 38-100+) wrote about Jesus in his Jewish Antiquities, saying that Jesus was a wise man who did surprising feats, taught many, won over followers from among Jews and Greeks, that Jesus was believed to be the Messiah, was accused by the Jewish leaders, was condemned to be crucified by Pilate, and was considered to be resurrected.2

The existence of Jesus Christ is recorded not only by Josephus and Tacitus, but also by ancient writers such as Suetonius, Thallus, Pliny the Younger, and Lucian. And from the Jewish Talmud, "we learn that Jesus was conceived out of wedlock, gathered disciples, made blasphemous claims about himself, and worked miracles, but these miracles are attributed to sorcery and not to God."3

Thus, historians both favorable and unfavorable regarding Jesus did write about him. Also, there were many historical writings about the early Christians.

For more on Jesus' life, please see this feature article: Why Jesus is God.

Footnotes: (1) Annals XV, 44 as quoted in The New Evidence That Demands a Verdict by Josh McDowell. See this book for other historical sources. (2) Noted in Jesus Under Fire by Michael J. Wilkins and J. P. Moreland, Zondervan Publishing. (3) Ibid.