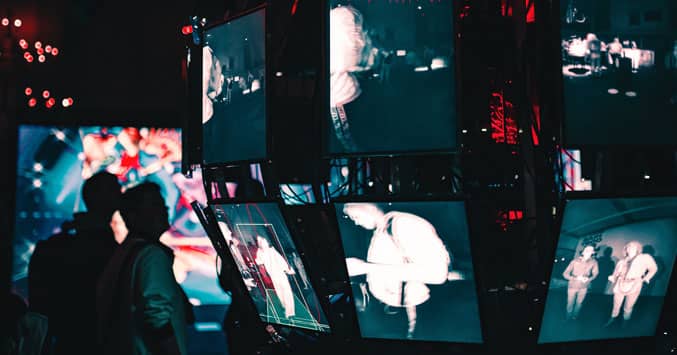 Why doesn't God perform a spectacular miracle and prove himself?

Q: "Why are there no clearly visible miracles today that shout -- without a shadow of a doubt -- to everyone in the world: 'There is a God!'?"

But why doesn't God just do something in such a blatant way that people would HAVE to believe he exists? A good answer is presented by Philip Yancey in his book, The Jesus I Never Knew.

Yancey points out that God has given us the freedom to believe in him or not. And Yancey says, "My faith suffers from too much freedom, too many temptations to disbelieve. At times I want God to overwhelm me, to overcome my doubts with certainty, to give final proofs of his existence and his concern. I want a God without ambiguity, One to whom I can point for the sake of my doubting friends." But then he says, "The more I get to know Jesus, the more impressed I am by what [Dostoevsky] calls the miracle of restraint."

Jesus could have performed such spectacular miracles that people would have to believe in him. He could have taken present-day New York City, complete with skyscrapers, subways, electronic neon billboards, and dropped it right before them, in the middle of Jerusalem, 2000 years ago, way before electricity. Everyone would have immediately worshiped him.

God always upholds the free will he created us to have.

Yancey says, "More amazing is his refusal to perform and to overwhelm. God's terrible insistence on human freedom is so absolute that he granted us the power to live as though he did not exist, to spit in his face, to crucify him. I believe God insists on such restraint because no pyrotechnic displays of omnipotence will achieve the response he desires. Although power can force obedience, only love can summon a response of love, which is the one thing God wants from us and the reason he created us."

What God wants is for us to know him in an intimate way as our Father, Friend, Comforter, Counselor, Lord -- willingly, not under compulsion.

He certainly has given us sufficient reason to believe in him (e.g., see Beyond Blind Faith). But he doesn't force us to know him. Instead, he politely asks if we will allow him to enter our lives. Jesus says, "Behold, I stand at the door and knock; if any one opens the door, I will come into him."1 He enters our lives at our permission.