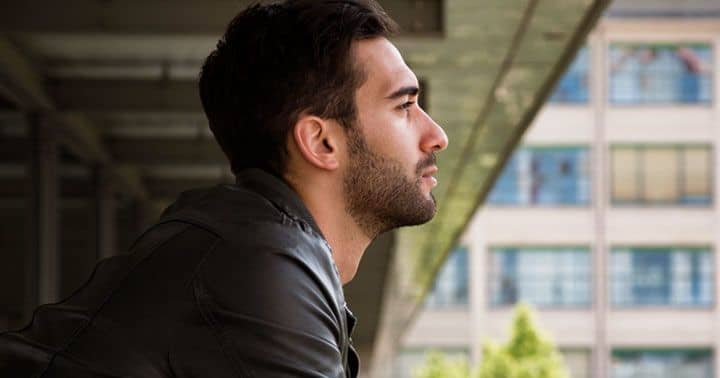 Can You Explain the Trinity?

The following clearly and briefly explains the Trinity...three gods or one?

God, however, lives without the limitations of a three-dimensional universe. He is spirit. And he is infinitely more complex than we are.

That is why Jesus the Son can be different from the Father. And, yet the same.

The Bible clearly speaks of: God the Son, God the Father, and God the Holy Spirit. But emphasizes that there is only ONE God.

Thus the term: "Tri" meaning three, and "Unity" meaning one, Tri+Unity = Trinity. It is a way of acknowledging what the Bible reveals to us about God, that God is yet three "Persons" who have the same essence of deity.

Some have tried to give human illustrations for the Trinity, such as H2O being water, ice and steam (all different forms, but all are H2O). Another illustration would be the sun. From it, we receive light, heat and radiation. Three distinct aspects, but only one sun.

No illustration is going to be perfect.

But from the very beginning, we see God as a Trinity. In the book of Genesis, the first book in the Bible, God says, "Let us make man in our image…male and female he created them."1 You see here a mixture of plural and singular pronouns.

When Moses asked God for his name, God replied, "I am" - eternally existing.

Jesus used the same phrase numerous times.
"I am the light of the world..."
"I am the bread of life..."
"I am the way, the truth and the life. No one comes to the Father except through me."

Abraham is someone mentioned in Genesis, thousands of years before Jesus came to earth. Yet, Jesus said of himself, "Before Abraham was born, I am." The Jews understood fully what Jesus was saying because they picked up stones to kill him for "blasphemy" -- claiming to be God.2 Jesus has always existed.

This came up time and time again. Jesus was so clear about his unique relationship with the Father. This is why “the Jewish leaders tried all the harder to find a way to kill him. For he not only broke the Sabbath, he called God his Father, thereby making himself equal with God.”3

For all of eternity, the Father, Son and Holy Spirit have always been in relationship and communication with each other, yet not as three gods…as one God.

This answers the question:

If Jesus is God, who was he praying to?

Though not a complete list, here is some other Scripture that shows God is one, in Trinity:

Please see Why Jesus is God giving evidence for Jesus being God.