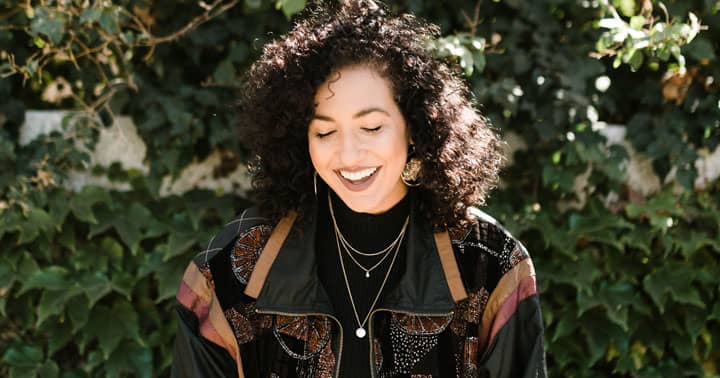 Could God Be a Woman?

It is probably not accurate to view God as a woman, though the Bible does show God's feminine side, so to speak. Jesus once said…

"O Jerusalem, Jerusalem, you who kill the prophets and stone those sent to you, how often I have longed to gather your children together, as a hen gathers her chicks under her wings, but you were not willing."1

And in the first book of the Bible, in Genesis, we are told that when God created humanity, he created us in his image, which he defined as both male and female:

However, God is so far above and beyond human, that it is would be a disservice to assign the limitation of male or female to God, just as much as it would be incorrect to assign God a particular ethnic identity.

When Jesus, our Savior, came to earth, he came in male form and referred to God as Father. The fact that Jesus referred to God in intimate terminology as “Father” was the main point. And those who heard him understood it:

“For this reason they tried all the more to kill him; not only was he breaking the [their laws about the] Sabbath, but he was even calling God his own Father, making himself equal with God.”3

This is partly what led to Jesus’ crucifixion. Jesus was constantly equating himself to God. (See Why Jesus is God for more on this.)

We should not be surprised if God has both a "maleness" and "femaleness" so both men and women can relate to God. God could be considered as motherly (a hen) and yet be called the Heavenly Father (which is what Scripture often calls him).

What is remarkable is that God has chosen to reveal himself to us…what he is like, his thoughts, what he values, how he sees our life on earth, why he created us, etc. God chose to be known, to the point of Jesus coming to us.

He did this so that we could personally experience God, know God, in an intimate relationship, like a close friend or an ideal parent, but even more than that.

To see more of what God revealed about his personality, and his male and femaleness, please see these six personality traits of God described here, Who Is God?

And if you would like to find out more about how you can start a relationship with God, please see: How to Know God Personally.