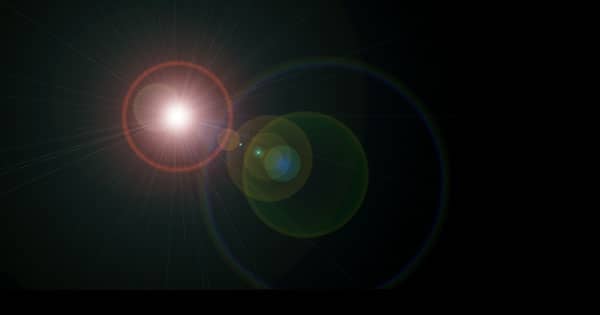 This is a follow-up to Something.

Now, could this Eternal Something be plural? Possibly. Let's say that originally there were five Eternal Somethings. If that were the case, however, those five would be exactly the same with respect to time and power. All unproduced, all eternal, all able to do whatever is possible to do. This again shows us that quality, not quantity, is the real issue.

So, They decide to produce Something Else, for They are the only things that exist in the room. But wait, can hydrogen or nitrogen decide anything? Well, for them to be the Eternal Somethings, They MUST have the ability to make a decision.

As the only force in existence, it is They alone who can change Their aloneness. There is nothing in existence that can arbitrarily, by chance, influence Them to produce Something Else.

What does that tell us about our hydrogen and nitrogen molecules? That They are not merely the Eternal Something(s), They are eternal persons. They have will. That is, They must have the ability to choose. Therefore, They are personal.

Furthermore, the molecules cannot be mere machines. Machines are built and programmed by an outside force of some kind. But the molecules (the Eternal Somethings) are the only force that exists. No force exists outside Them.

Therefore, if They produce Something Else inside the room, the reason for this production must reside within Them, for no other force exists. Nothing else exists within the room except Them.

They are not forced to produce Something Else by instinct, chance, necessity, or the will of another. They are controlled by no other. Whatever They do is done for reasons within Themselves.

To continue on this study, see Who 2.

Footnote: (1) "You are worthy, our Lord and God, to receive glory and honor and power, for you created all things, and by your will they were created and have their being." (The Bible, Revelation 4:11)