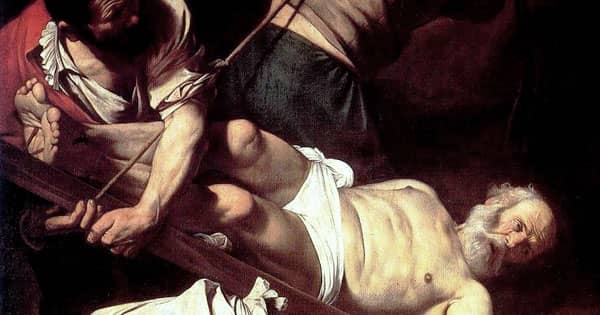 What Happened to the Early Disciples of Jesus?

Speaking out about Jesus meant the disciples risked being tortured, even killed. Why didn't they keep silent?

Each of the 12 apostles left families and careers, often traveling alone to distant countries, declaring that Jesus died and came back to life. For proclaiming Jesus' resurrection, they were beaten, imprisoned, and many killed in torturous ways.

Did they have any basis for declaring this? Yes. It is undisputed that after the crucifixion of Jesus, the tomb was empty three days later, just as Jesus' predicted. The controversy focuses on what became of Jesus' body. Some say that Jesus' disciples stole his body and concocted a story that he rose from the dead. However, if the disciples made it all up, each of them allowed himself to be executed -- for what they knew to be a lie. It doesn't make sense. Would you die for something you knew was a lie?

What does make sense are the historical facts. Jesus had been humiliated, beaten, whipped, nailed to a cross, where he died on display before the public. A spear was thrust into his side just to make sure he was dead. He was buried in a stone tomb, with Roman soldiers to guard the tomb, assigned by the religious establishment who feared an attempt to steal the body. But on the third day, the guards had fled, the tomb was open, and the only remaining evidence was the burial clothes inside the tomb, laying there empty.

Starting that day, the disciples said they saw Jesus physically alive multiple times. So had hundreds of others. They had lengthy conversations with him and ate with him -- all after witnessing his death by beating, crucifixion and spearing. When ordered not to speak about Jesus' resurrection, they responded, "We cannot help speaking about what we have seen and heard!"

These disciples risked their lives to speak out about what they had no doubts about -- that Jesus had risen from the dead, proving that he was everything he claimed to be...the Son of God.

What do you think? You will hopefully never be executed for believing in Jesus like the first disciples were, but you can become just as sure of the truth of his resurrection, and understand why it mattered so much to these twelve men. Click here to learn more about Jesus and the facts supporting his resurrection: Why Jesus is God.