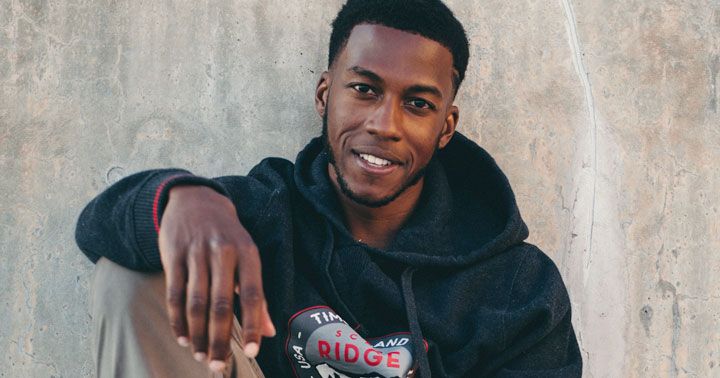 How Does a Rational Person Believe in God?

Faith in God is not something that just happens to you. A former atheist explains the logical thinking that leads a person toward God…

When I was an atheist, there was nothing more mysterious to me than this: "Having faith in God."

I wondered, how does a rational person even begin to believe in God?

Is it something that just happens to a person? Is it brought on by a crisis where they're forced to believe...they have no choice?

Or maybe it's nothing that dramatic. Maybe some people just find it easy to believe in God, without needing much reason.

Problem was, I am more of the analytical type, and I had a mound of questions that couldn't be shoved aside.

How about you? Would you like to believe in God, even have a personal connection with God...but you're afraid of being duped?

I was terrified of the possibility of moving toward God only to find out that nothing was there -- and I had jumped to a laughable, must-fail falsehood.

Why did I even think about God?

Because I was impressed by a friend of mine who was consistently loving toward others, was smart, and had a clear sense of purpose in life. All of which she attributed to God.

It made me wonder, "Could God be real?"

As we begin this exploration, I'd like to clear away some misconceptions.

1. Do you wonder if God is aloof and doesn't really care, about you? In this series, I'm going to show you why no one loves you, or intimately knows you, or desires a relationship with you more than God. Wait and see.

2. Are you hoping that someday you'll be so convinced, so overwhelmed by the evidence for God, that you will have no choice but to believe? Hate to tell you, but that's never going to happen.

No one, including myself, is 100% sure that God exists. (He is invisible, you know.) God asks you to come to him, but he will never overpower you to where you are forced to believe. If you're waiting for him to do that, good luck.

3. Faith in God is not a possession, or an experience. It actually is a decision you make. It's based on reasons, facts, and desire, just like most of life's decisions.

You get on a plane, believing that the pilot is sober, the instruments work, and there's no terrorist on board. You have reason to believe this, but you can't be 100% sure. Still, you make a decision.

Or, how about marriage? Of all the people you could marry, could you be 100% sure that this person is THE one for you to marry? That they'll be faithful to you? That they won't murder you on your honeymoon? Well, no. But you have reason to believe that it's a good decision, or you wouldn't get married.

There are some people who prefer to hypothesize and philosophize forever about God, and never land on anything. Never make a decision. But what if it's important that you get on the plane?