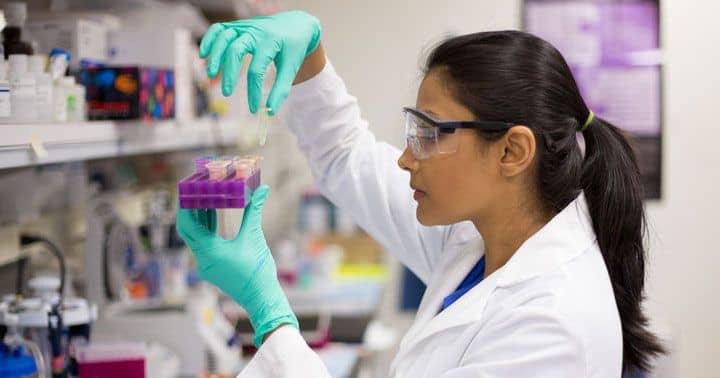 Scientists Baffled by Laws of Nature

Why are the laws of nature so constant? See why scientists are so baffled by these laws of physics.

The laws of nature do not apply only to earth. Our entire universe follows the same laws. And these laws never change.

Your coffee left on a counter will always become cool. Gravity remains steady, never random. The speed of light remains constant. The earth rotates in 24 hours. (This is so precise, we know the year we need to add a leap-second to our world clock, to keep it current.)

Doesn't it seem strange that our universe is so orderly? Why is that?

Cosmologist Sean Carroll comments, "A law of physics is a pattern that nature obeys without exception."1

Scientists today take for granted the idea that the universe operates according to laws. All of science is based on what author James Trefil calls the principle of universality: "It says that the laws of nature we discover here and now in our laboratories are true everywhere in the universe and have been in force for all time."2

There's more. As scientists record what they observe, most often they are not just using words and paragraphs. The laws of nature can be documented with numbers. They can be measured and computed in the language of mathematics.

The greatest scientists have been struck by how strange this is. There is no logical necessity for a universe that obeys rules, let alone one that abides by the rules of mathematics. The speed of light measures the same 186,000 miles per second, no matter if the light comes from a child's flashlight or a star that's galaxies away. Mathematically, there is an exact speed of light that doesn't change.

Physicist Eugene Wigner confesses that the mathematical underpinning of nature "is something bordering on the mysterious and there is no rational explanation for it."3 Richard Feynman, a Nobel Prize winner for quantum electrodynamics, said, "Why nature is mathematical is a mystery...The fact that there are rules at all is a kind of miracle."4 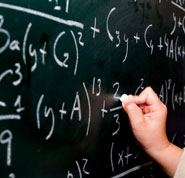 This astonishment springs from the recognition that the universe doesn't have to behave this way. It is easy to imagine a universe in which conditions change unpredictably from instant to instant, or even a universe in which things pop in and out of existence. Instead, scientists cling to their long-held faith in the fundamental rationality of the cosmos.

Physicist Paul C. Davies comments, "...to be a scientist, you had to have faith that the universe is governed by dependable, immutable, absolute, universal, mathematical laws of an unspecified origin. You've got to believe that these laws won't fail, that we won't wake up tomorrow to find heat flowing from cold to hot, or the speed of light changing by the hour. Over the years I have often asked my physicist colleagues why the laws of physics are what they are? ...The favorite reply is, 'There is no reason they are what they are--they just are.'"5

Even over time, these laws remain consistent. The same laws of nature we find on earth also govern a star billions of light years away. A recent study confirmed, "One of the most important numbers in physics, the proton-electron mass ratio, is the same in a galaxy six billion light years away as it is here on Earth, according to new research, laying to rest debate about whether the laws of nature vary in different places in the Universe."6

All of modern science rests on the belief that rational laws exist in the universe. The main category of modern scientists who propelled exploration and discovery of these laws were men and women who believed in the existence of an all-powerful God. Why? They envisioned the universe to follow laws in keeping with the rationality and majesty of God the creator. Just as God is consistent, unchanging, there is a constant nature of science. They believed that God made the universe to operate lawfully, according to divine reason and with glorious beauty.

This is quite different from people who believed in multiple gods, each affecting the universe by their own whim or temperament. In polytheistic societies, the gods were inconsistent and unsearchable and nature was governed by gods who could not be known. The universe behaved, so they thought, in as much of a mystery as their gods, with little thought that it could be otherwise. The concept of a discoverable, intelligent, orderly universe that was rational and predictable simply was not in their worldview.

Followers of Christ, on the other hand, believed God to be rational, wise and willing to be known, having seen him to be self-disclosing in Jesus Christ. Throughout the Bible are statements such as:

"For what can be known about God is plain to them [people], because God has shown it to them. For his invisible attributes, namely, his eternal power and divine nature, have been clearly perceived, ever since the creation of the world, in the things that have been made."7

Modern science's greatest advancements came from people who believed what the Scriptures said about the Lord, that…

"All things were created through Him and for Him. And He is before all things, and in Him all things hold together."8 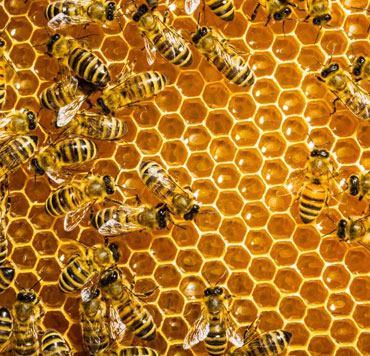 They believed that God created everything and ordered it in a rational way, for humankind's discovery and benefit, and for God's glory that we might recognize his power and majesty as we observed his mighty deeds of creation. "Newton and his contemporaries believed that in doing science they were uncovering the divine plan for the universe in the form of its underlying mathematical order."9

These scientists were convinced that God created a magnificent universe that could be mathematically measured, leading to precise and valuable discoveries. This led to such discoveries as Kepler's third law stating that the square of the time of a planet's revolution is proportional to the cube of its mean distance from the sun. How could anyone have figured that out? Kepler did, in large part because he was convinced that there had to be a beautiful mathematical relationship that was hidden and waiting to be discovered--put in place by an orderly God whose intellect is far beyond ours.

Today, even the most secular of scientists presume that nature embodies not only order but simplicity and beauty.

The question behind scientific pursuits is legitimate...why is the universe orderly? For many of the physicists, cosmologists and biologists, who laid the foundation of modern science, there was a clear answer: there exists a Creator of all things who is the rational, loving God, who constantly reveals himself to humankind, and upholds the universe by his own power.10

For other evidence of God's existence, please see "Is There a God?"

Portions of this article on the constant nature of science are adapted from Dinesh D'Souza, What's So Great about Christianity, Regnery Publishing, Inc., 2007, Chapter 11.