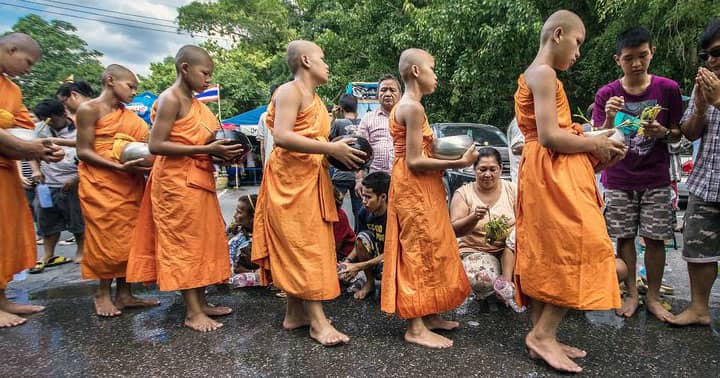 What’s the difference between Jesus and the religions in the world?

A brief look at how Jesus is different from the popular religious beliefs throughout the world.

Let's take a brief look at some of the major aspects of Jesus Christ, which stand in stark contrast to what's in the world's religions.

1. Jesus Christ pursues a relationship with us. Have you ever been in a relationship where you were always the one who was initiating? They are tiresome and usually don't last very long. Best friends are the ones who enjoy each other so much that they invest their time equally in pursuit of that relationship. Unlike religions that try to reach their God, with Christ you see God reaching out to us. Jesus Christ said why he came: "that you might have life, and have it more abundantly."1 He came to give us an eternal life with him, for those who will believe in him.

3. Jesus lived a perfect life and showed his deity in the miracles he performed...healing the blind, quieting a violent storm at sea, raising people from the dead, instantly providing food for thousands of people. World religions have leaders who gave interesting messages, but none of them showed their miraculous power like Jesus did. Jesus said, "Believe me when I say that I am in the Father and the Father is in me; or at least believe on the evidence of the miracles themselves."2

4. In many world religions people whip themselves for their sins or perform extensive self-sacrificing rituals. Jesus offers us forgiveness because as God, he paid for our sin for us. "God demonstrates his own love for us in this: While we were still sinners, Christ died for us."3 On the cross, Jesus carried all of our sins for us and paid for them.

5. Jesus rose from the dead three days after he was crucified. Many religions talk about reincarnation. Jesus, on a number of occasions, told others that he would be crucified and would then rise from the dead three days later. Jesus wanted to publicly prove his deity beyond any doubt. The Roman authorities were aware of this, and so posted an 11-14 man Roman guard outside Jesus’ tomb, and sealed it with a Roman insignia warning people to stand clear. Yet, three days later his body was gone from the tomb and Jesus showed himself alive to more than 500 people. No world religion claims that their central figure physically rose from the dead or even said that they would.

6. The message of the Bible is unique. It is not a compilation of poetic, disjointed ideas. The Bible reveals God and His plan for our lives. It records for us that something in history went wrong and that the relationship we had with God was broken. It tells us how to restore that relationship and what the benefits are of doing that. For a summary of what the Bible presents about this see: How to Know God Personally.

These are only a few of the differences concerning Jesus Christ. For further information on world religions, please see the article Basic Beliefs of the World's Major Religions.