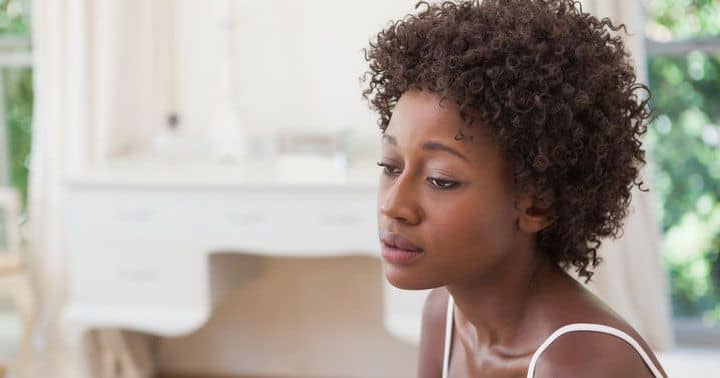 Never expected to be in a strip club or prostitution…

When I graduated high school and went off to college, I would have never believed I would become a prostitute. But that’s exactly what ended up happening.

I was excited to go away to school because it seemed more interesting than staying home and going to community college. While there I enjoyed the college scene: the parties, the freedom, and the opportunity to get a higher education. Going away to college was one of my greatest accomplishments and graduating was my number one goal.

But somehow I was ill-prepared for what was about to happen. My first semester I found out I was pregnant. My second semester I started to party wildly all the time. By my third semester I figured I really just wanted three things: to make money, have nice things, and be “happy.” After talking to some guys on campus who worked at a local strip club, I figured becoming an exotic dancer was the easiest way to get all three.

One of the guys’ fathers owned the strip club. He was driving a nice BMW and had all the latest electronics: flat-screen TVs, state-of-the-art computers, everything I could have ever dreamed of. Soon I was at the club checking it out. Once I looked around and thought about all the things I could buy with the money I said, “I'll try it out”. And after a couple of weekends, I got the hang of it. But that was only the beginning, because I kept talking to people and got in deeper and deeper into making fast money. Not long after I started, I began “taking dates” which is prostituting.

But about nine months later, my life was about to take an unexpected 180-degree turn when Jesus stepped in.

I never would have expected...

One of my guys put a down payment on a car for me, but I had to get money for the car payment and the down payment for the insurance. I was returning to my car when a pearl-colored, late-model Lincoln Town Car pulled next to me. There was a white guy nearly twice my age in the car. We made small talk and he invited me to have lunch with him.

I got into his car and we went to a diner around the corner. We talked, laughed, and ate. At the end of the meal, he invited me to join him at his church's Wednesday Night Bible Study. I felt like I just got caught selling drugs to an undercover cop, but I agreed to go. That night at church God dealt with me about all that I had been doing. And I always stood on the excuses, “God knows my heart. I'm a good person. I have to eat.” But I knew that enough was enough. I went to the altar and gave my life to Jesus Christ. That was July 2003.

I was very excited by the choice I made and I told all my friends and my family. I also told the guys who would call me for dates that I was no longer into that because I was living my life as a Christian. I did my best to figure out how I was going to pay for the car, but I could not afford it so I returned it to the dealer. I cut all ties with working at the strip club so I didn't have a job. On a daily basis I read my Bible, prayed, and believed that God would work it out. And eventually God did.

My new life out of prostitution

I returned to go to a local community college near home. I completed one semester there and then was unable to get to the campus because I did not have a car. But I kept the faith that better days were ahead and everything would be okay. Even with my newly acquired trust in God I still found myself confused, depressed, and worried. I was confused because I thought that if I just prayed and believed everything would be a bed of roses, but that was not the case. I felt depressed about the circumstances in my life, not having some of the material things I felt I needed. And I was worried because I had no idea how things were going to get back on track.

The end of August rolled around and I did not have a car so I did not enroll in college. I got a job in the dining hall at the Naval base in the next town over but I had a hard time finding a ride to work so after a month or so I quit. I felt confident that things were going to get better so I continued to go to church, kept reading the Word, kept praying and trusting Him.

In February of the next year, I got an inheritance check in the mail from the death of my grandmother so I was able to buy a car and return to school. In May 2007 I graduated with a Bachelor of Science degree in Accounting. I now work in the healthcare industry and my car is running fine!

I was also able to publish my personal story in a book entitled, 19 Men Later: How Someone Truly Loved Me.

You can know this changed life too.

Have you been chasing material things? Have you had enough of your current life? Take a look at your life. How would you describe it? Exciting? Frustrating? Anxious? Stressful? Moving forward? Holding back? For many of us, it’s all of the above at times. There are things we dream of doing one day, there are things we wish we could forget. In the Bible, it says that Jesus came to make all things new. What would your life look like if you could start over with a clean slate?

If you are looking for peace, there is a way to balance your life. No one can be perfect, or have a perfect life. But every one of us has the opportunity to experience perfect grace through a personal relationship with God through His Son, Jesus Christ.

He loves you and welcomes you to know Him. Whatever failures in your life, they don’t matter. Jesus took your sin on himself, paying for it on a cross. Then he rose from the dead. He’s capable of restoring your life also…actually giving you a new life, through a relationship with him.

You can receive Christ right now by faith through prayer. Praying is simply talking to God. God knows your heart and is not so concerned with your words as He is with the attitude of your heart. Here’s a suggested prayer:

Lord Jesus, I want to know you personally. Thank you for dying on the cross for my sins. I open the door of my life to you and ask you to come in as my Savior and Lord. Take control of my life. Thank you for forgiving my sins and giving me eternal life. Make me the kind of person you want me to be.